We are here in the KBS Bayreuth, Staatliche Berufsschule II. In the project 10 students from South Tyrol, 10 students from the Czech Republic are involved cooperating with 14 students from Germany. They have been working on setting up an online shop in mixed groups. The goal is to let the students work independently with just a little support from their teachers and collaborate in international teams using English as an official language of the project.

We all arrived in Bayreuth on Sunday, April 2 in the late afternoon after a long trip. We checked in at the hostel and after a warm welcome from Mr Kolb, the coordinator of this project, we went for dinner in the centre of Bayreuth. We stayed in a typical restaurant and enjoyed typical local food. We came back together with a lot of first impressions and curiosity about following days. 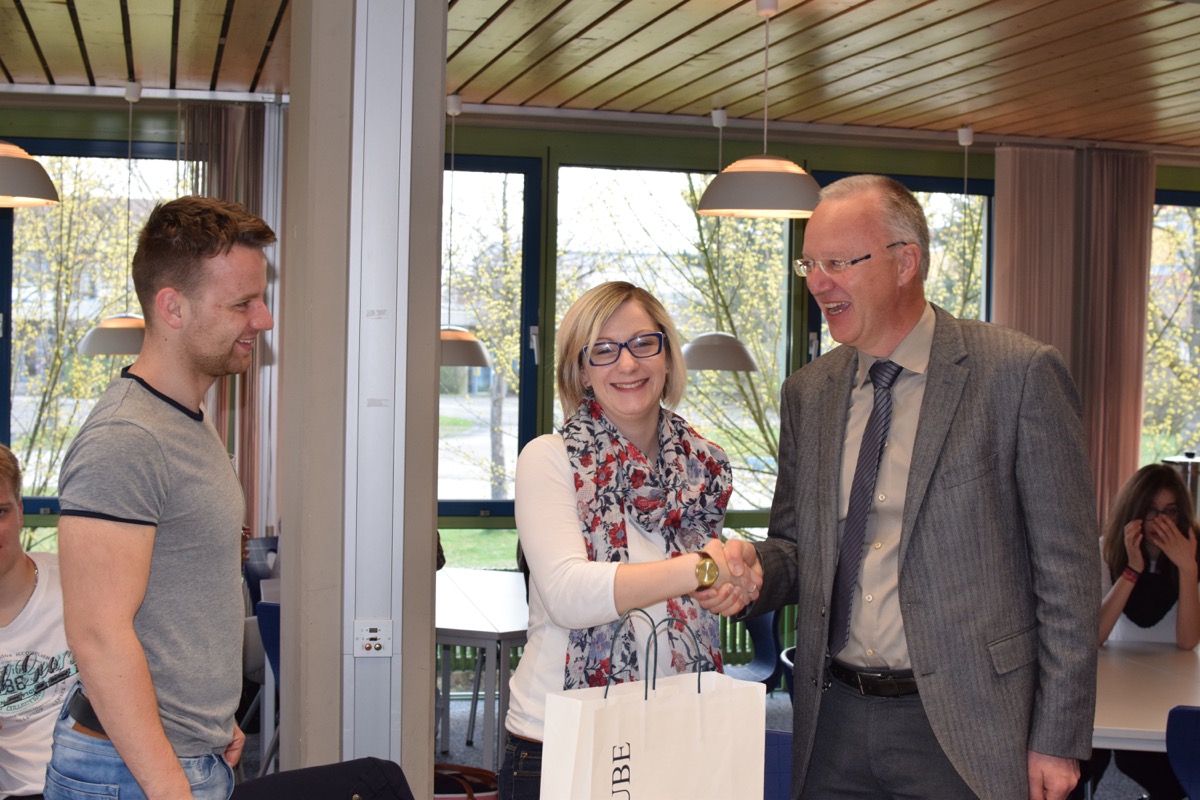 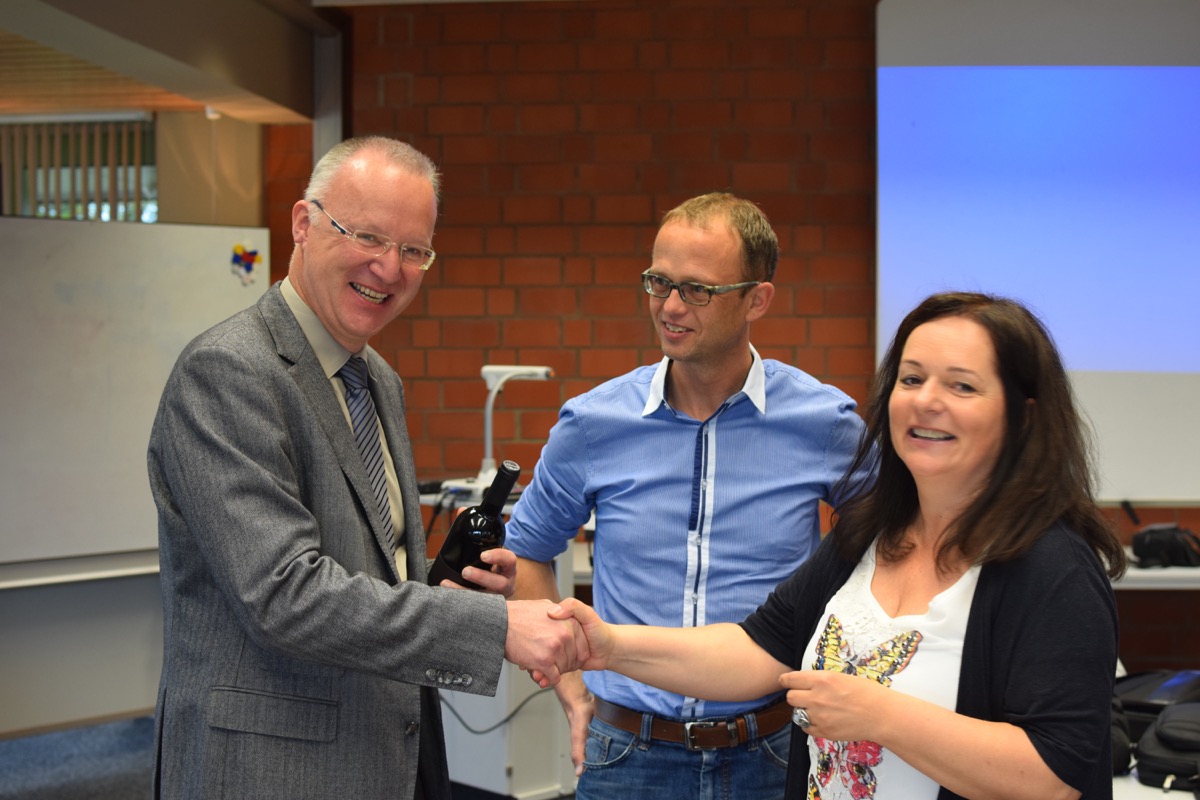 On Monday we were welcomed by the headmaster Mr Bernhard Grünewald and the German project team. Then we took a tour round the school to get to know the educational system of local vocational schools. After a short input from Martin Kolb, students started working on the project tasks. They formed five mixed international teams consisting of 2 Czech, 2 Italian and 3 German students. 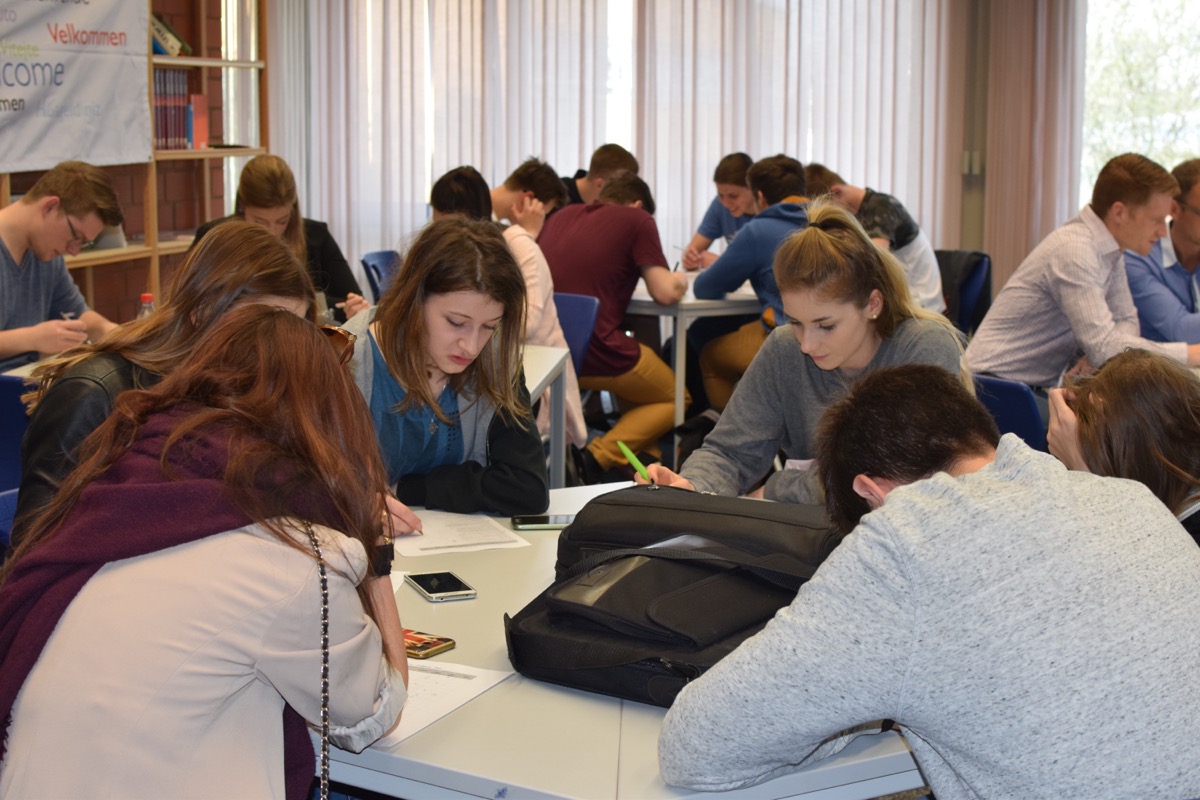 To guarantee an objective evaluation result, each student filled in a self-assessment sheet to evaluate their competences and skills at the beginning and they will do the same at the end of the week. Initially the students had to think of a business idea for their online shop before they started setting up their online shops. After lunch we took an interesting guided tour around the city. We visited great cultural spots in Bayreuth, like Richard Wagner’s house called Wahnfried, the famous Margravial Opera House or the New Castle. At the end of the day we had dinner in a typical local restaurant together.

On the next day the students went on working on their online shops and at 12 o’clock we had an official meeting at the town hall with the second mayor Mr Thomas Ebersberger. It was a very pleasant visit and Mr Ebersberger gave us exciting information about his town in a short speech. The rest of the day we spent some time with sightseeing and we enjoyed the beauty of the town. 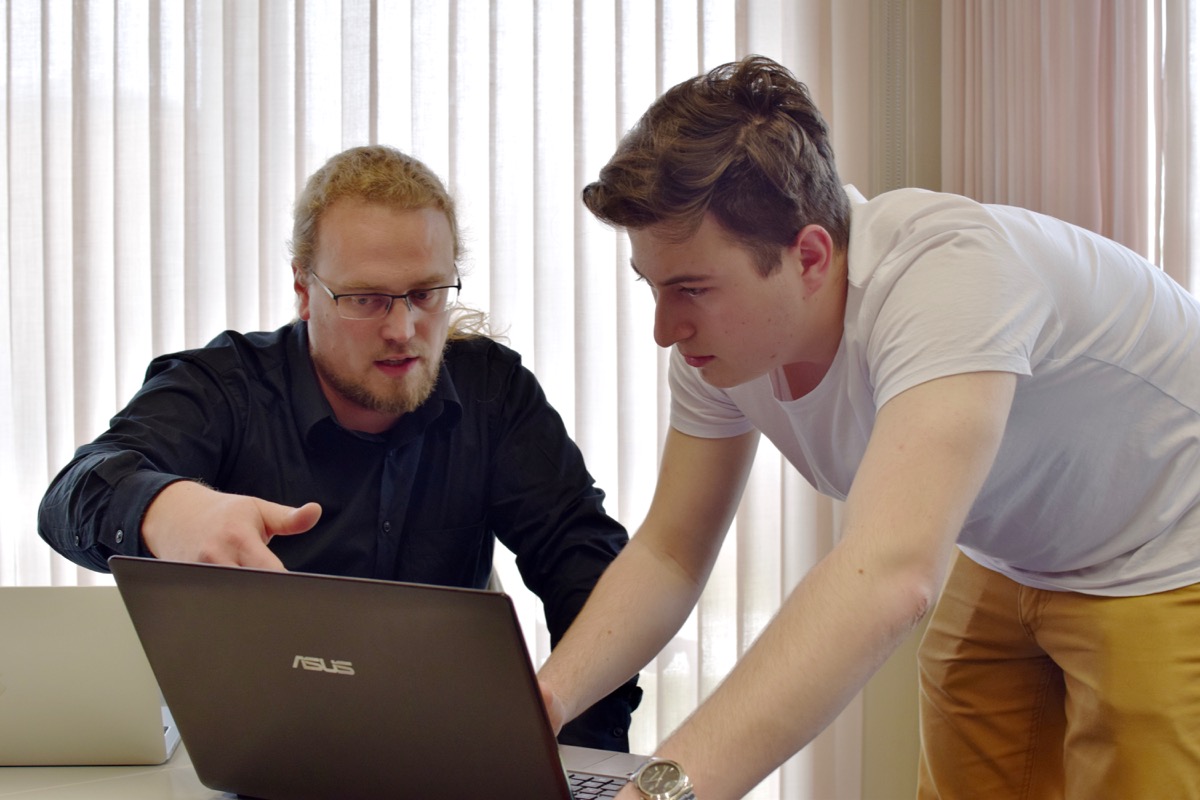 Then on Wednesday we welcomed Patrick Weinstein, a developer, a programmer and a Platinum partner of PrestaShop. He spent his whole day sharing his expertise and giving professional input to our students. They seized the opportunity and took advantage of his presence asking him very useful questions which could expand their knowledge and competences. After such hard but very successful work the students could enjoy a free evening.

On Thursday we met again at school for the completion of the shops and preparation of a presentation of the project work which will be done on Friday. The teachers also placed some orders in the online shops to check the functional setup. By doing that teachers became customers and students had to process these orders and therefore go through the entire shopping process. In the afternoon we are visiting a local beer brewery and meet for the farewell dinner all together.

On Friday the students present their results and evaluate the project week in Bayreuth. The concept of the evaluation has been designed to give students and teachers the possibility to see the personal developments.

After that we will have to say goodbye, fortunately just for a short time, because we will see each other again and keep in touch. The students have opened many friendships which set the base for an international common future just the way the mayor highlighted in his speech. We all are looking forward to meeting in Brixen in October.